We Are “I Will Buy House,“ just a couple of guys who are passionate about revitalizing neighborhoods by bringing old houses back to life while helping our fellow neighbors along the way.

We’re the top home buyer in that’s known for these 3 main things: Our integrity in how we treat people, our quickness and organization when buying someone’s house, and our fair offers. We get it… NO ONE (and we mean no one) is going to accept an offer that doesn’t work for them in their situation, which is why we strive to do everything we can to maximize our offer for your house.

How do we ensure we’re offering the maximum we can for your house? Well, I’m glad you asked! We do our full due diligence, and we use our years of combined experience to know exactly what our repair costs are going to be when we are making repairs. Doing all this gives us the power to offer more for your house than most.

Don’t believe we’re fair? Go check out our reviews and hear it from REAL homeowners who sold their house to the best home-buying company in (yep, that would be us 😉 ).

Viktor’s parents moved to the U.S. when he was only three years old. His family was facing persecution back home and they could not live in the country without feeling as if they were in danger. Viktor’s family settled in Port Orchard, WA, and his parents worked hard to support a young family. However, sometimes their efforts were not enough, and Viktor and his siblings went to bed hungry. Viktor started working when he was 11 years old to help his family and quickly learned about the effort that you have to put into a job. A few years later, Viktor worked and studied at the same time and learned firsthand about life as a college student.

When the 2008 housing crisis came, Viktor helped his parents after they nearly lost their house to foreclosure. He dipped into his savings to ensure the house wasn’t lost. Because of Viktor’s life experiences, he knows what hard times feel like and he always advocates for people who are on the verge of losing their homes.

When he was in college, he lived with his parents because he didn’t have enough money to afford a dorm room. He worked full-time to support himself. Alex graduated with student debt even though he went to an in-state school, so he knows how difficult it can be to pay it down while living expenses pile up.

Therefore, when we talk to homeowners facing challenges in their life, whether they’re health-related, financial, or family-focused, we sympathize with the homeowners because we know how much pain and anguish these issues can raise. We have lived through these hardships ourselves. We never judge and always do our best to relate and understand.

We’re legitimate house buyers in Seattle that always make fair, competitive offers for houses. We buy houses all across the state of Washington, so whether your house is in Seattle, Spoken, or somewhere in between, we’re ready to buy it! If you’ve been on the hunt for a reliable, trusted team of home-buying professionals, you can end your search 🙂 you’ve found what you’ve been looking for! Regardless of the stress, anxiety, or worry your home-owning situation is causing you, iwillbuyhouse.com is here to help!

It costs you absolutely nothing… zero… to have us give you a no-obligation offer for your house. Our services are 100% FREE to you (yep, for real… there aren’t any costs, fees, or commissions when you sell your house to us). 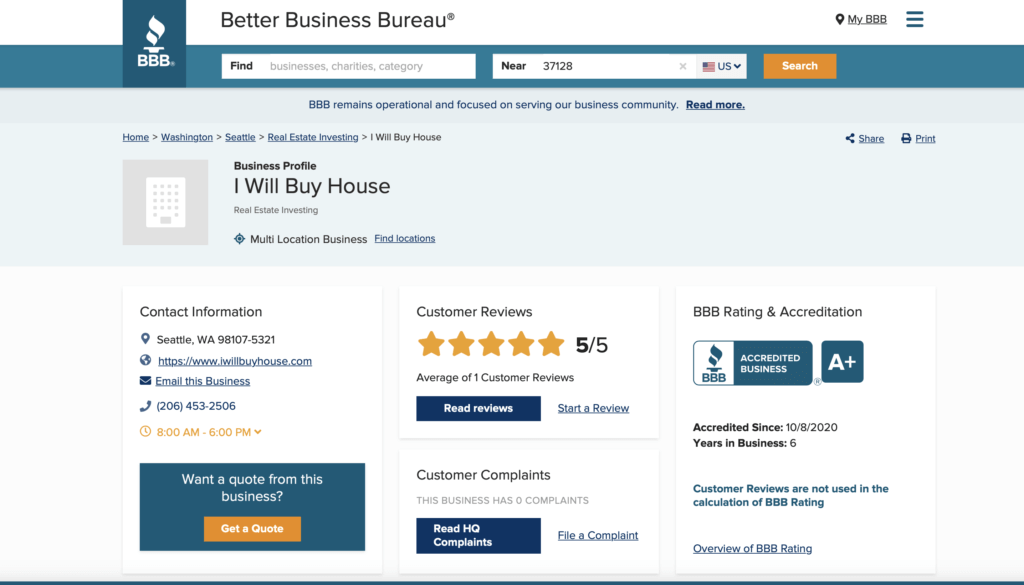 As you can probably tell, we take pride in ensuring that we do things the right way. We take extreme pride in our website, our business, and our credibility because we want everyone out there to know that iwillbuyhouse.com is as real as it gets. We do what we say we’re going to do, and we are going to treat you the way we’d want to be treated (with respect, honesty, and compassion).

When you give us a call at 206-681-2784 or fill out this form, you will receive a fair offer on your house in Seattle based on market value and repairs needed to be done. We’ll do everything we can to close on your Seattle property on your timeline (whether that’s in 2 weeks or 2 months).

We’re Alex and Viktor… we do what we love and enjoy getting to be a blessing to people in our local communities. We hope you’ve gotten a glimpse of the real us! Feel free to head on over to our about us page to read more about our team and us!

However, we’re VERY serious about being professional, about our reputation, and about how we operate. Living up to the expectations we set for people is bonded in the fiber of our being. 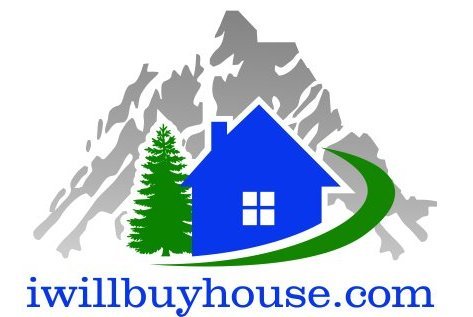 We Buy Houses All Over The Greater Portland Area!

“Our top priority is to ensure that you’re treated with respect, dignity, and honesty throughout the home selling process, and we won’t have it any other way.” 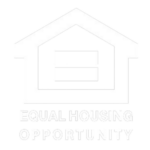